2019 Audi FEASTIVAL proudly announces the restaurant lineup at the annual event celebrating Philadelphia’s culinary and arts scene. On Thursday, September 26, more than 70 of Philadelphia’s top restaurants and bars will collaborate with cutting-edge performances from FringeArts for an enhanced, multi-sensory experience.

In celebration of its 10-year anniversary, the event will be held at its previous location, Cherry Street Pier, where dozens of local artists and aerialists will be performing trapeze stunts, acrobatics and balancing acts throughout the venue. The performance elements will be interactive with one-of-a-kind participatory experiences for guests to enjoy while they sip and savor the city’s top spirits and culinary exhibitors. 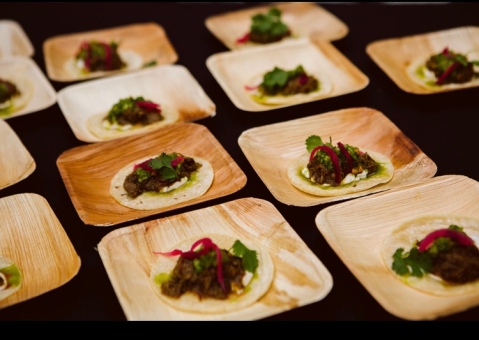 “Audi and the Delaware Valley Audi Dealers have been proud to partner and work with the FEASTIVAL team since the event inception, and play a role in FringeArts’ major fundraising event that has helped expand their programming and footprint in the city,” said Michael Brairton, Audi Area Director Eastern Region.

“It’s rewarding to have the opportunity to connect with thousands of attendees and participants that represent all areas of Philadelphia’s culinary, business, social and cultural communities.” 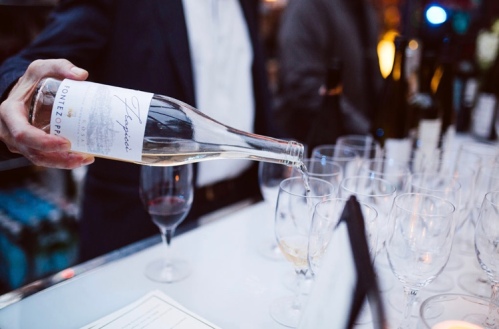 Over the past decade, Audi FEASTIVAL has evolved simultaneously with the diversity of Philadelphia’s cuisine and chefs, including the pioneers who have been participating since the first year, to the newcomers who are showcasing flair and innovative dishes. 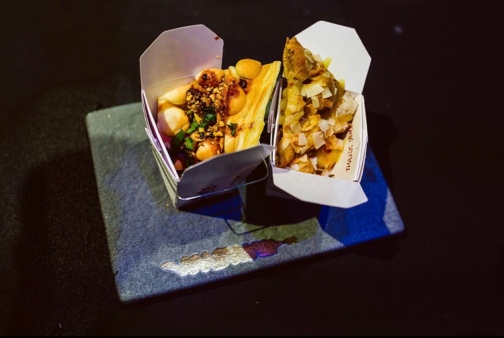