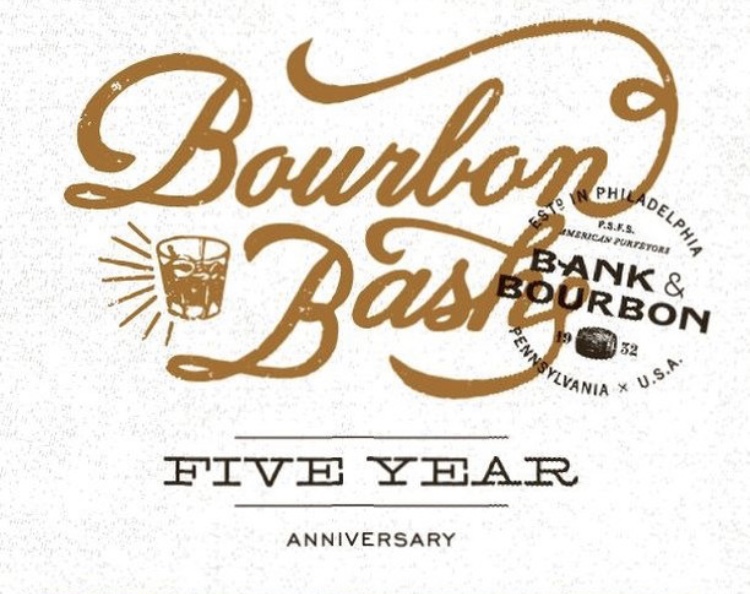 Bank & Bourbon, an inherently American restaurant on Market Street plans to reach a major milestone on April 15, celebrating the fifth year of its annual Bourbon Bash.

Over the past four years, the restaurant has donated nearly $100,000, reaching over 15,000 students and teachers through Donors Choose, an organization that supports educational needs and programs in the Greater Philadelphia area. 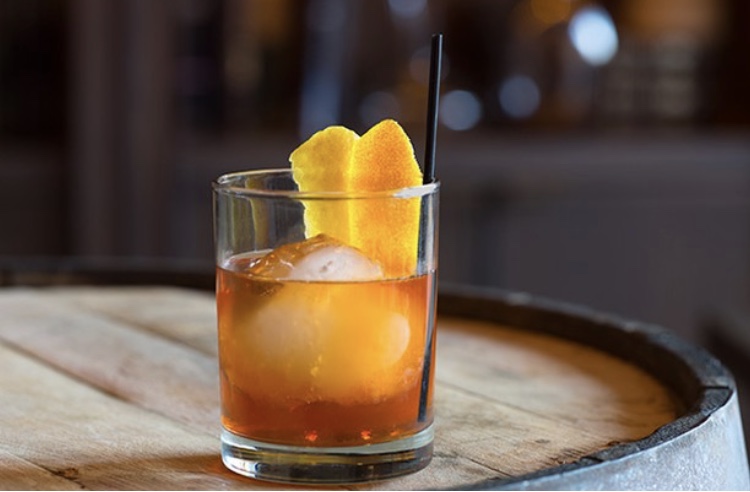 Marking its fifth year this April, Bank & Bourbon will continue to support this great cause while making Bourbon Bash extra special with a barrel shaped celebratory cake made by Executive Pastry Chef Amanda Kaewvichien that will be aged to perfection.Executive Chef Thomas Harkins will be preparing some of his signature dishes including Beef Tartare, a Charcuterie and Cheese station, a Raw Crudo Station and multiple action stations of salmon, porchetta, cowboy steaks and pork chops.

To support Donors Choose and to purchase tickets for the 5th Annual Bourbon Bash, visithere. Tickets start at $69 per person.